Why you should be at NASTAR Nationals in Aspen/Snowmass

This year, the Liberty Mutual Insurance NASTAR National Championships will be hosted at Aspen/Snowmass March 24th-28th. Snowmass, best known for its family-friendly environment will be the most cohesive host for NASTAR, the most family-friendly grassroots ski racing program in the nation. Hosted annually, the National Championships bring in large crowds from all over the nation to race against National Pacesetters and U.S. Ski Team Members, both present and past, while celebrating the sport of ski racing.

For the first time ever, the NASTAR National Championships will be happening at the same time and in the same race arena as the U.S. Alpine Championships, making the week-long celebration of ski racing that much more monumental for recreational racers, the U.S. Ski Team and the sport.

“We have talked about bringing these two events together for a number of years, but Aspen/Snowmass is the first resort to take on both events at the same time,” said NASTAR Director Bill Madsen. “The fact that the races will be parallel events in the Spider Sabich Race Area speaks to the influence that World Pro Skiing has had on the sport.”

You read that correctly, this year NASTAR has a dual format racing experience. Bob Beattie, commentator for ESPN and ABC and past U.S. Ski Team Coach, developed World Pro Skiing in the 1970’s and immediately recruited Spider Sabich to the tour where he won the first two races. Spider represented Snowmass while competing on the Pro Tour and the race arena was named in his honor. The Bob Beattie Ski Foundation (BBSF) was formed to honor the contributions Bob made to the sport and to promote his vision for dual head-to-head racing. This year the U.S. Alpine Tech Championships will feature a parallel race and the NASTAR National Championship finals will be a head-to-head parallel race. 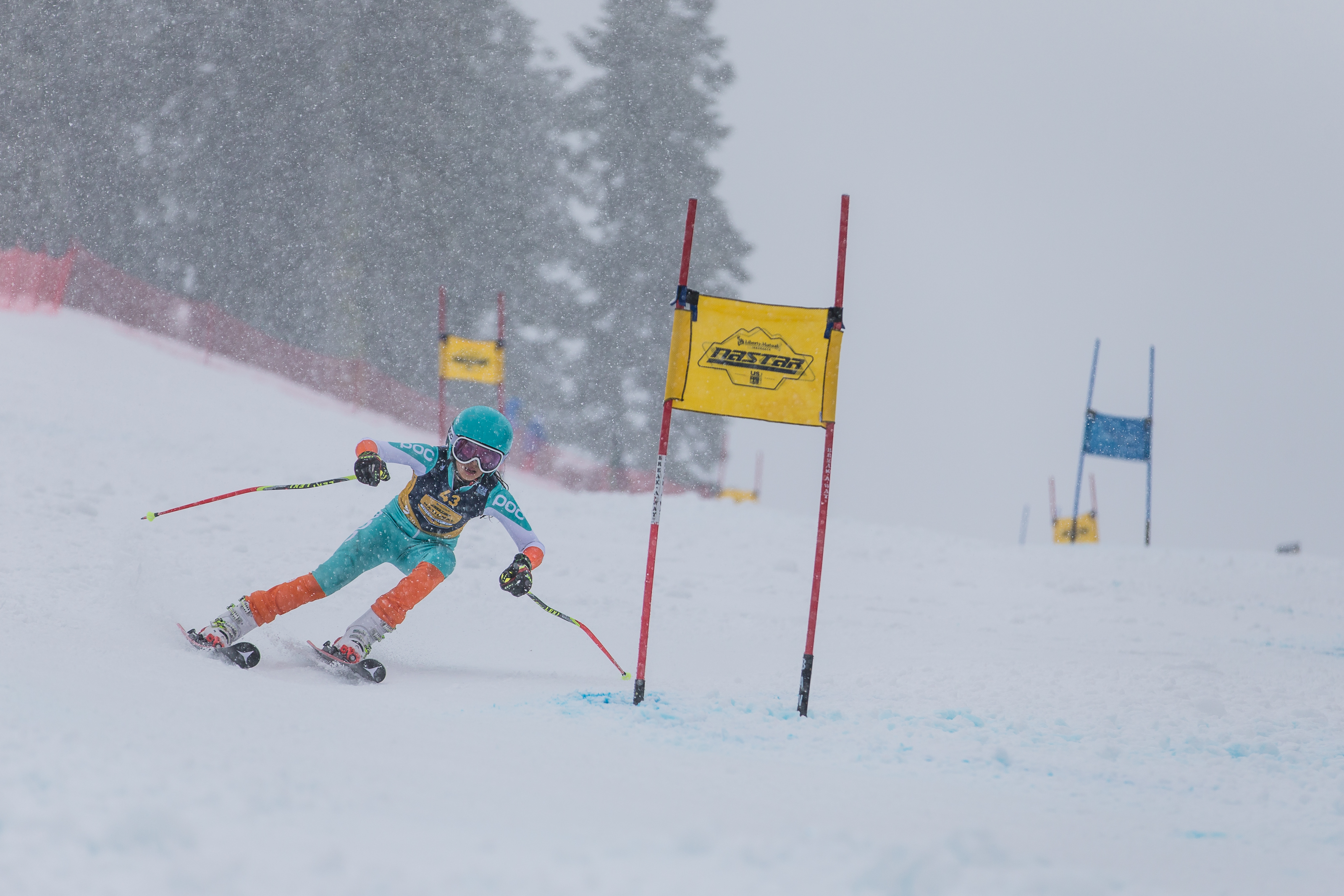 “We are working closely with NASTAR to build ski racing better and bigger focused on dual racing,” said Mike Hundart, Chairman at BBSF. “As a result, our foundation raises funds to purchase pro-horse-race style starting gates for ski clubs across the country.  Our joint mission is to get all ski areas to offer parallel racing through [Pro Style] starting gates, and that it be centered on them being available free to the public.”

Aspen Snowmass is lush with a diversified array of terrain and Rocky Mountain backdrops. Nearly all of the lodging in Snowmass is ski in, ski out and the race venues are all in one location so it is easy to watch all of the action. Aspen most recently hosted the 2017 FIS Ski World Cup Finals, and the resort has a rich history of hosting World Cup races starting with the FIS World Championships in 1950. Now on the Ikon and Mountain Collective passes, it is consistently rated a top skiing destination for families. The first phase of its $600 million dollar mountain-resort development was completed last fall, the venue will not disappoint.

“Last years NASTAR Nationals was my first real look into how passionate and supportive the NASTAR community is for the sport of ski racing,” said National Pacesetter and current U.S. Ski Team Member, Ryan Cochran Siegle. “Everyone is so energetic to be there in a competitive environment and to be given a chance at being named the NASTAR National Champion. It really is such a great grassroots campaign that gets people of all ages and abilities involved in ski racing who wouldn’t have access otherwise, and that is something I will never stop supporting.”

When you add up dual-format racing, prize money, the ability to race some of the best ski racers in the world and throw  Aspen/Snowmass into the mix, you are sure to get a week of ski racing you will not forget.

To register for Nationals, visit here.