Nicola Rountree Williams, From NASTAR to the U.S. Ski Team

For Nicola Rountree-Williams, ski racing was not immediate. Originally hailing from Tryon, North Carolina, Rountree-Williams' first introduction to racing was in Aspen, Colorado, when her parents hired a ski instructor for her in hopes that one day, she’d be able to “move beyond ‘pizza’ to ‘french-fry’ skiing”.

After her instructor allowed a run on the NASTAR course, Rountree-Williams recalls wanting to do nothing else but jump in the NASTAR gates for the rest of the trip.

Initially, Rountree-Williams was only able to race through the NASTAR program during week-long family vacations in Deer Valley, Utah.

“I raced NASTAR every day on every ski trip,” Rountree-Williams remembered. At eight years old, after competing in NASTAR Nationals, she couldn’t be stopped. All she wanted to do was race on NASTAR courses. “My parents would drive me to the North Carolina mountains on the weekends to race NASTAR and try to qualify for the next NASTAR Nationals,” she remarked. 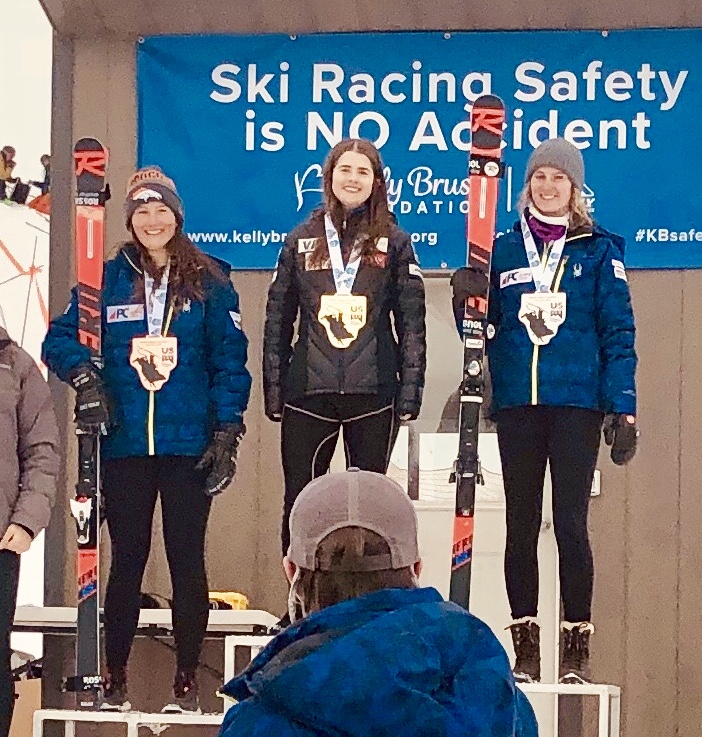 “I didn’t really have a mentor in the early years, it was just me doing it over and over again until my time got faster,” Rountree-Williams said. She loved NASTAR from the start, specifically “the feeling of carving and going fast,” which she still cherishes today. “I was absolutely addicted to it, and at the end of the day my parents had to tear me away from the course. I just loved it from the start.”

One of the most memorable experiences for her was the day before NASTAR Nationals in Steamboat Springs when she met and skied with 16-year-old Mikaela Shiffrin. It was the first time Rountree-Williams “had any coaching.” Now, 16-year-old Nicola joins Mikaela on the US Ski Team as a member of the D-team for the 2018-2019 season. “It was incredible to finally talk to her as a member of the same team,” said Rountree- Williams.

Rountree-Williams' successes, such as her 2018 OPA Cup GS win in Malbun, Lichenstein, did not come without hardship. After not making the podium at NASTAR Nationals when she reached the platinum division, Nicola realized “that there were a lot of really fast girls and I needed more coaching to be able to compete,” Nicola found herself training at Beech Mountain in North Carolina, two hours away from home.

At age 10, Rountree-Williams tried out for the Ski and Snowboard Club at Vail “because I knew Lindsey Vonn and Mikaela had trained at SSCV.” Despite not making the SSCV team initially, Rountree-Williams kept training and changed programs to get more time on snow and raced for the team at Wintergreen Resort in Virginia. 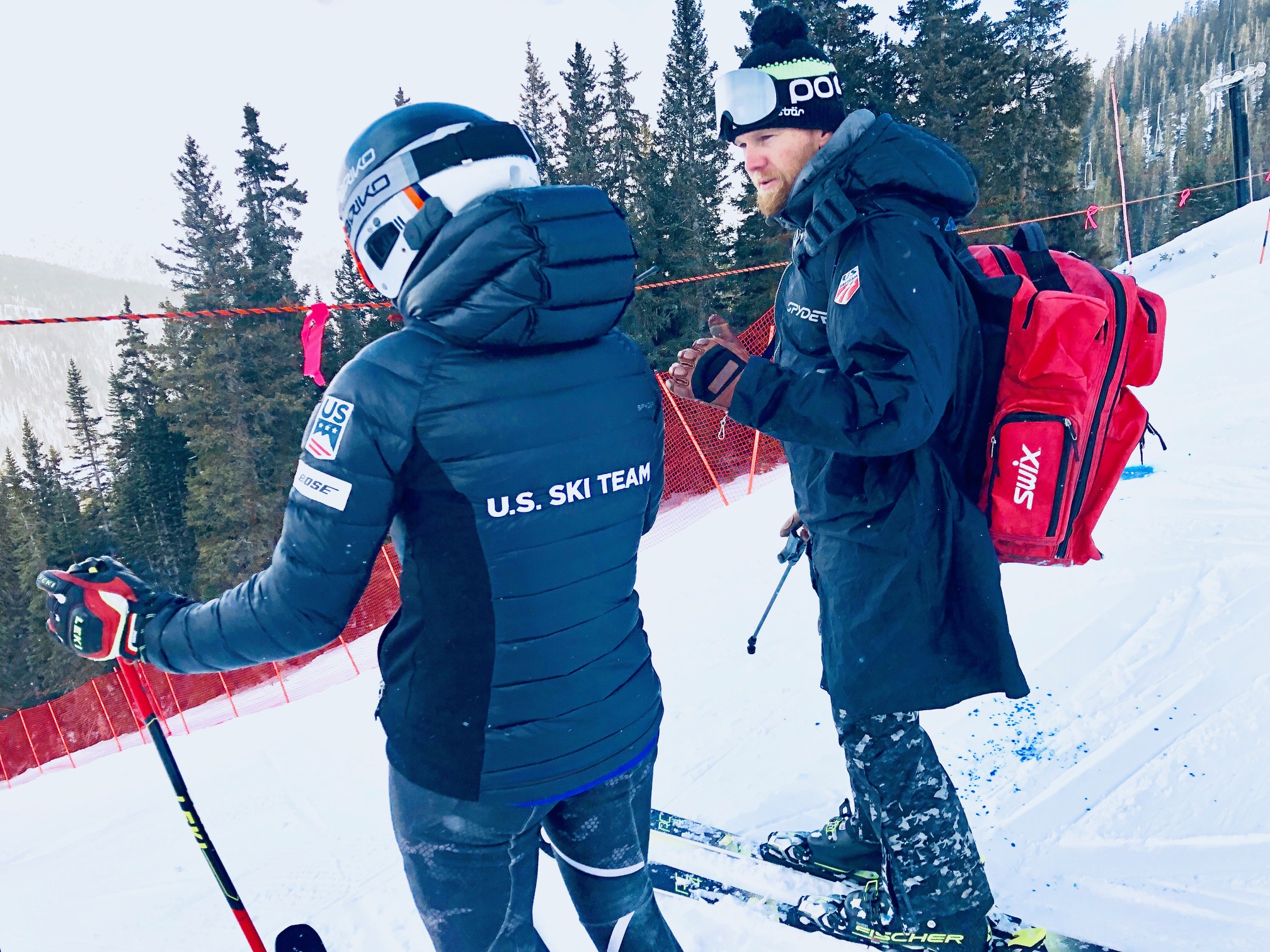 At age 11, Nicola qualified for SSCV and started skiing as a member of their U12 full-time program. Despite successes at the U12 and U14 level, like placing third in the Rocky Central U14 Championships and finally reaching the top of the podium at NASTAR Nationals, during the 2016-2017 season as a first-year U16 Rountree- William's results at the National Performance Series were short of her goal to qualify for the 2017 OPA Cup. Her disappointment did not stop her in her tracks—Rountree-Williams found the results she needed to qualify for OPA Cup and the US Ski Team the following season.

Finishing her 2017-2018 season with a win from both the GS at U16 Nationals and at the OPA Cup, Rountree-Williams remains focused and determined. Her long- and short- term goals include “lowering my GS and SL FIS points down into the thirties” and “to come back onto the team as a C-team athlete at the end of my second year.” She also notes that “I would really like to make World Cup one day, but I have a lot farther to go before I reach that.”

Rountree-Williams encourages others to “really just have fun with it” on NASTAR courses. “If you’re there just to have fun, make good turns, and go fast, it becomes a lot easier to do what you want to do! Also, it’s a lot less stressful and overall just a better time. Without NASTAR, there’s no way I ever would have started ski racing.”