In the first two episodes of The American Downhiller series, Ski Racing Media explored the current crop of World Cup men making waves on the international race scene. Eventually, those athletes will retire and the next generation will have to keep the legacy alive. Paying it forward is critical to the American Downhiller culture. 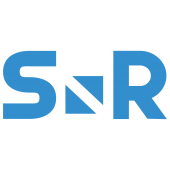